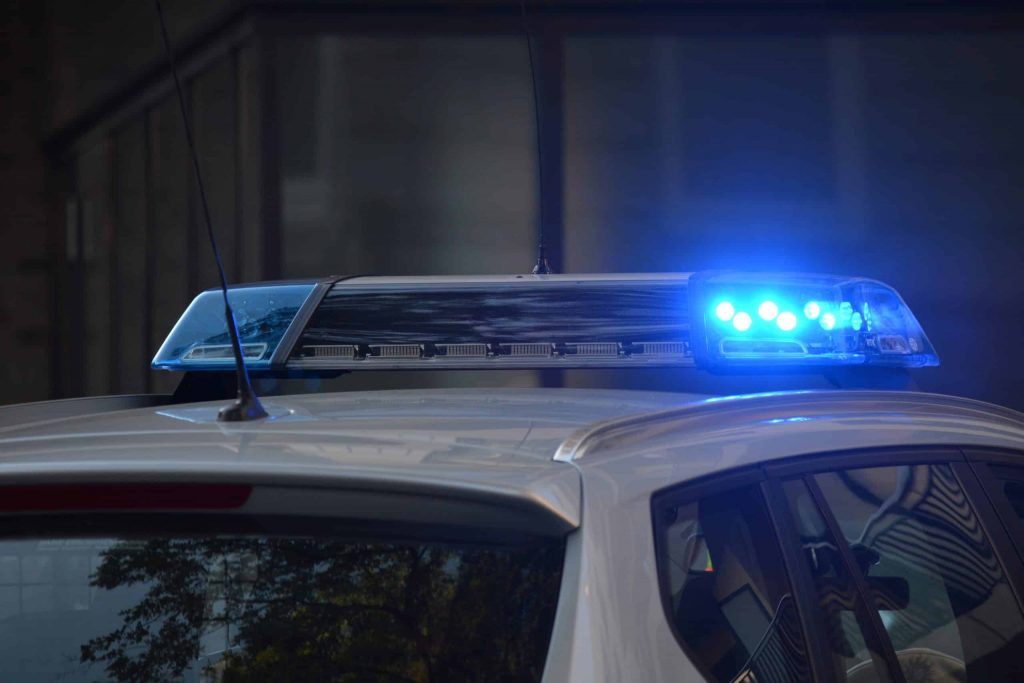 The Safer NY Act was written to provide the public with greater protection from police brutality and to provide for a higher standard of human safety. It recently failed to pass legislation. Supporters believe the passing of the bill would have initiated a real difference in the criminal justice system throughout Brooklyn and New York. Over 100 organizations, advocates, and families took several months to talk to Cuomo and the state legislature about the priorities of the package of bills and why it desperately needed to pass legislation.

The growing need for checks and balances among law enforcement addressed in the bill included measures to hold police officers accountable for their actions. Additionally, two bills would have reduced unnecessary arrests among both marijuana users and non-criminal violators.

None of the above-mentioned Safer NY Act’s bills passed the State Senate this session. The PoliceStat Act did pass the Assembly for the fourth consecutive year but didn’t progress any further.
While the majority of police officers uphold their oath to protect and serve, occasions of police brutality in Brooklyn do exist, and that’s where can help.

There are specific steps you should take when hurt through the use of excessive police force.

Contact the Law Office of Nicholas E. Tzaneteas today to speak with a Brooklyn police brutality attorney about your case. Consultations are confidential and free, so that you may get into the details of your case without fear of upfront costs or reprisal. Call 718-260-6771, email nick@ntzlaw.com, or fill out the online form to schedule a consultation.

Tips From A Brooklyn Medical Malpractice Lawyer: What To Do If You’re A Victim